I am convinced that once New Year's Day is behind us here in the Western hemisphere, the light changes subtly and becomes softer.  I am just back from a walk on the beach and it was warm enough for me to sit on a bench for an hour and watch the tide coming in.  Local residents were out in force, anxious to see for themselves the evidence of all that damage done by high tides and stormy winds.  The sea was still showing some muscle power with waves a little bigger than usual crashing on the rocks.  All in all though, I felt the first faint stirrings of Spring.  The sparrows and wagtails seemed to feel the same and were darting about busily while the crows and seagulls dipped low over the water keeping an eye out for food left by the humans.  In fact, one father had gone down to the water's edge with his son and left a baby's bottle and a packet of biscuits on one of the benches.  In no time at all a crowd of crows had descended on the biscuits while the father was busy taking photographs of his little boy. Not that the birds suffer from hunger here, there is always more than enough for them to scavenge and here on the coast the weather is never too cold to make a difference to their feeding habits.  But they love things that humans eat.  Once I spilt the contents of an ice cream cone onto the rocks and before you could say "caw caw" a bunch of crows had devoured it all.

Here are some pictures I took the other day when the sun was out. I hope I never forget to be grateful that the beach is just a short walk away. 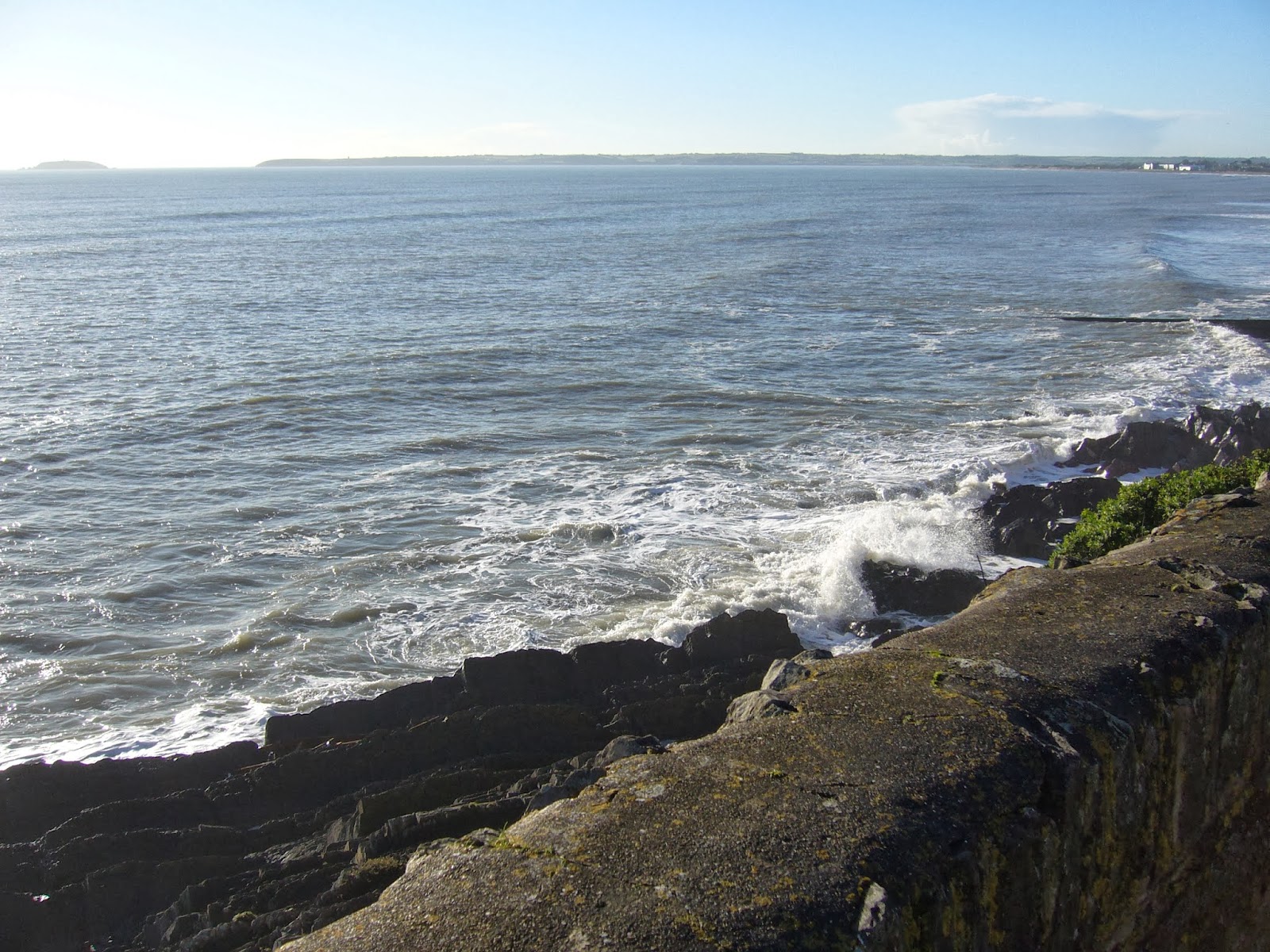 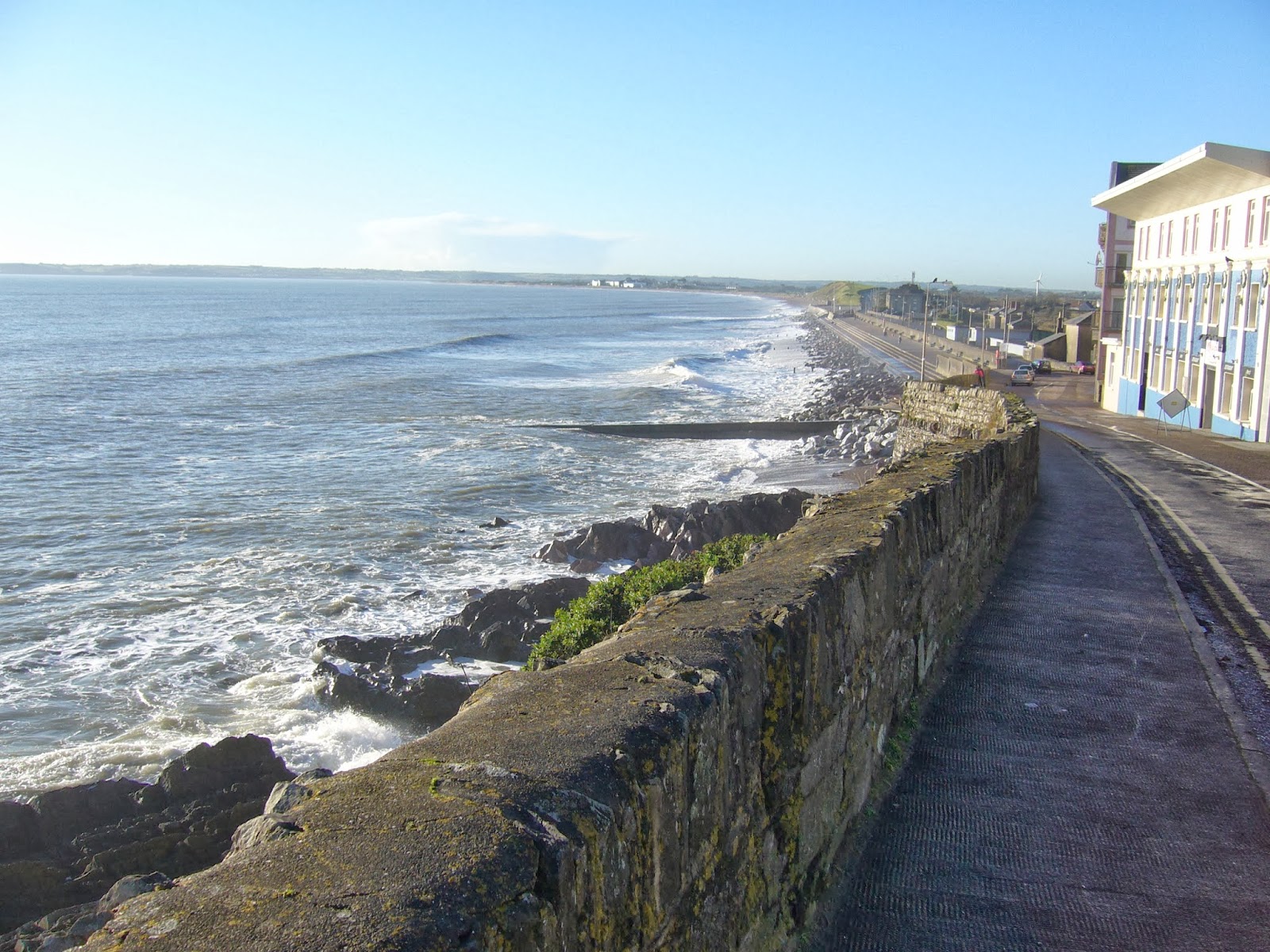